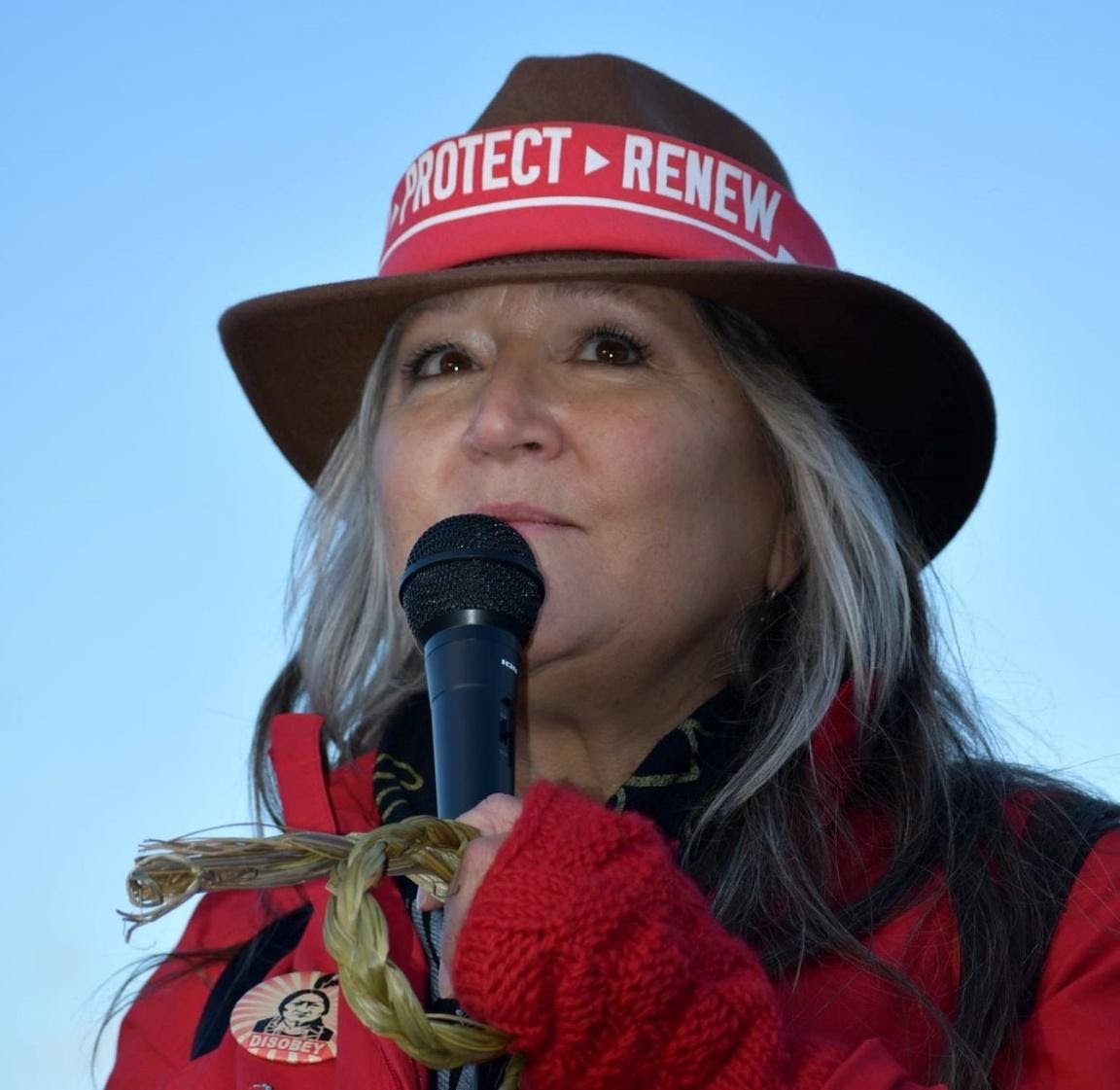 Pennie Opal Plant is an Indigenous grandmother of Yaqui, Mexican, undocumented Choctaw and Cherokee and European descent. Born in the shadow of the Chevron Refinery in Richmond, CA, she has been a protector and defender of the sacred system of life for over 35 years. She is co-founder, along with Shannon Biggs, of Movement Rights and is a founding member of the Bay Area Rights of Nature Alliance. She is a signatory on the Indigenous Women of the Americas Defending Mother Earth Treaty, along with Casey Camp-Horinek. Pennie is also the co-founder of Idle No More SF Bay and continues as an advisor.  She started the group, The Society of Fearless Grandmothers, which trains older women to be police liaisons and to nonviolently stand between law enforcement and younger people at direct actions.  She lives near the Richmond Chevron Refinery with her husband, daughter, grandson, six chickens and two cats. 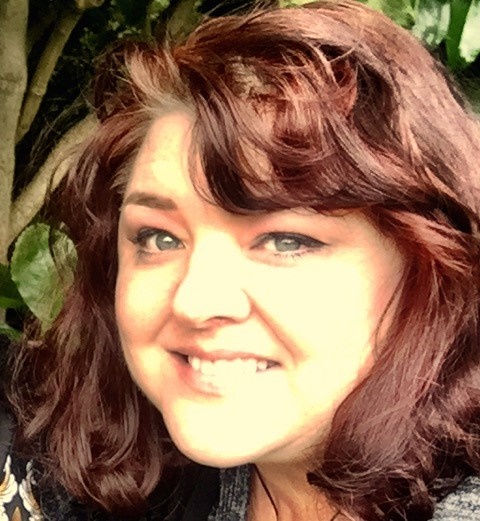 Shannon Biggs  co-founded Movement Rights in 2014 to work with tribes and primarily communities of color to align human laws with the laws of the natural world. Prior to that she was with Global Exchange for 12 years, where she directed Community & Nature’s Rights program. At that time she was among a handful of US organizers to articulate and spread the ideas that have become a vibrant global movement for the Rights of Nature. She is a co-founder and Executive Committee member of the Global Alliance for the Rights of Nature. In addition to working with communities in California to pass rights-based laws, in 2017 Movement Rights assisted the Ponca Nation of Oklahoma to make history as the first tribe to recognize the Rights of Nature in tribal law. Since that time 5 other tribes in North America have recognized legal standing for tribal ecosystems. Globally, she has worked with Indigenous communities, led Rights of Nature fact-finding delegations in India, New Zealand, Bolivia and Ecuador, and organized and participated in international Rights of Nature Tribunals. She is the co-author of two books, Building the Green Economy: Success Stories from the Grass Roots and The Rights of Nature: Making the Case for the Universal Declaration on the Rights of Mother Earth. She was a senior staffer at International Forum on Globalization (IFG) and a Lecturer in International Relations and Environment at SFSU and holds a Masters in Economics, Empire and Decolonization from the London School of Economics (LSE). 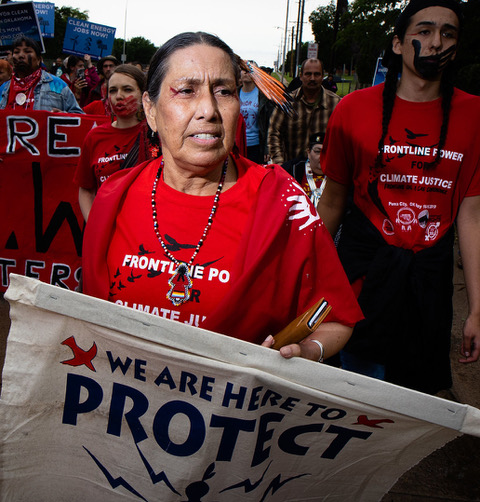 In addition to her leadership as part of Movement Rights’ Board (see her full bio here), Casey Camp Horinek, Elder and Environmental Ambassador for the Ponca Nation of Oklahoma, leads our  Ponca Rights of Nature program, and co-leads our Intertribal Rights of Nature (IRON) forums, connecting tribal communities across Turtle Island interested in or actively working on passing Rights of Nature into tribal law. 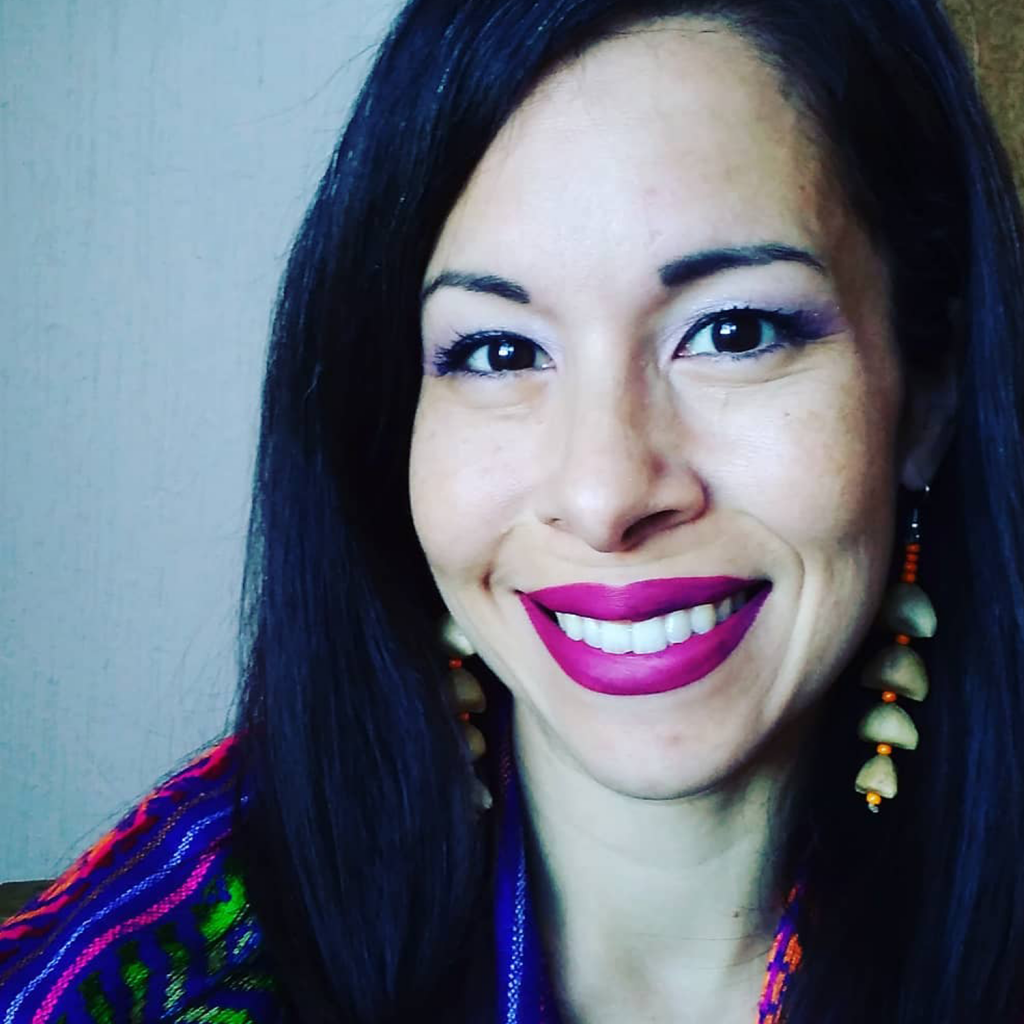 Iris Rodriguez is a Xicana (Tonkawa Karankawa “Coahuilteca” and Cuban) digital strategist, independent network producer, and multidisciplinary artist born and raised in her mother’s ancestral homelands in Yacatsol Dacate Yanaguana / Somi Se’k so-called San Antonio, Texas. She currently asserts her sovereignty from Mexico.
Her work sits at the intersection of the digital world, social / environmental justice, and the arts with specific focus on  digital resistance. She is the author of Digital Resistance 101 and founder of Xica Media networks.  She uses digital strategy, multimedia, and the arts to assert digital power towards effecting positive social change.
As a digital strategist and activist she works with POC and Indigenous frontline communities locally and internationally on a diverse series of environmental and social justice causes. As an Indigenous artist and independent network producer, her current projects include a series of multimedia projects (film, visual, musical, and written) through Xica Media networks.
She is a graduate of the (former) Center for Mexican American Studies at the University of Texas at Austin. She is also an alumni of the Racial Justice Communications network by the Praxis Project (National Labor College, Washington, D.C.) as well as the Inter-University Program for Latino Research (George Washington University, Washington, D.C.) 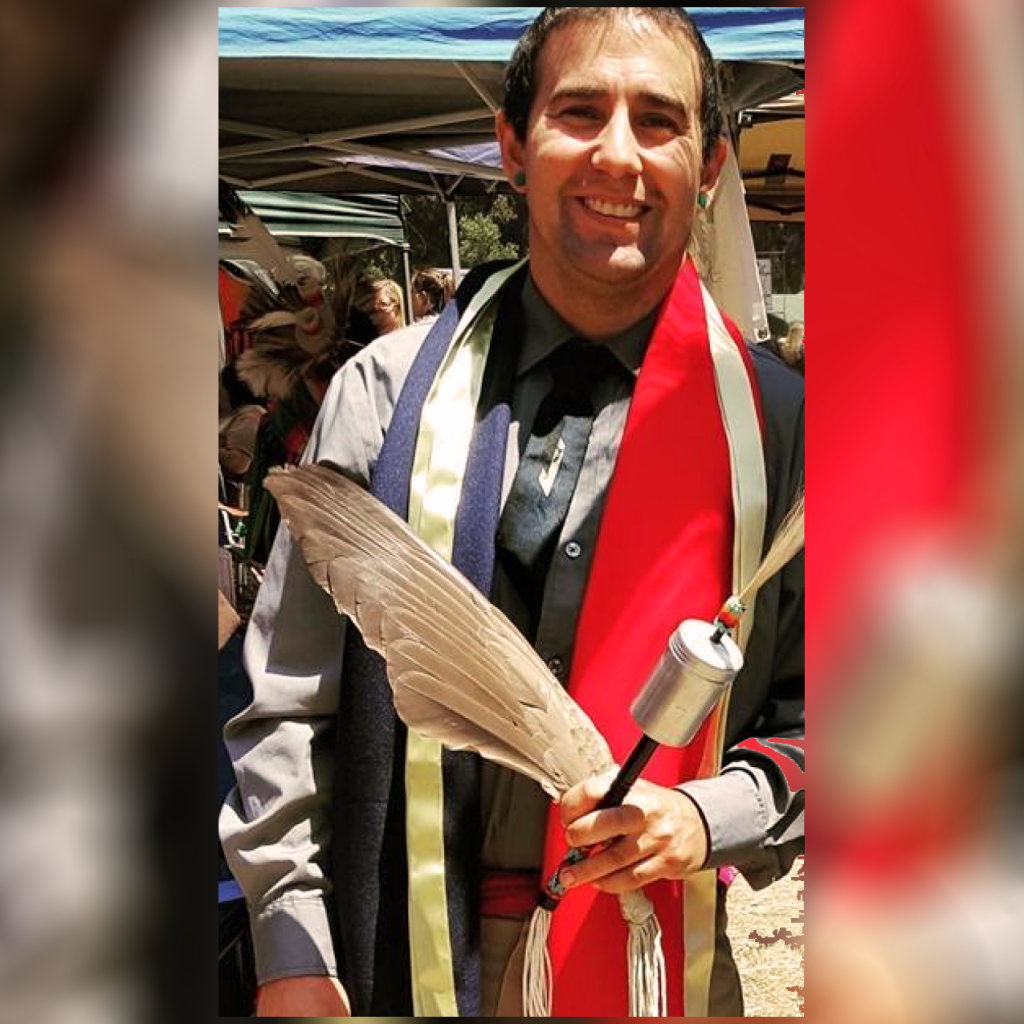 Samuel “Sam” White Swan-Perkins (he/him) is the Intertribal Rights of Nature Coordinator for Movement Rights. Additionally he is the owner of a small Cultural Consulting business, and a contributing writer for leading American Indian news outlets including News from Native California, Indian Country Today, Media Network and powwows.com. Sam has been invited to speak on varying topics as they pertain to Native America and Traditional Ecological Knowledge (TEK) at UC Berkeley, San Francisco State University, the University of California at Chico, and several community colleges in California and in his home state of Missouri. He has also contributed his experience to two California State Advisory Boards in his capacity as a Native American and LGBT Rural Communities expert. He fulfills his duties as a culture bearer through traditional singing, as a member of the Kiowa Gourd Dance Society, as a food preservationist/certified Nutrition Assistant and as a certified TEK Practitioner. Sam’s background reflects Siksika/Tsalagi heritage (NTA) as well as German and Welsh ancestry. Sam and his family live in Butte County, CA. In his spare time, Sam enjoys camping, reading, hiking around the North Valley and collecting tattoos.