Our Board of Advisors 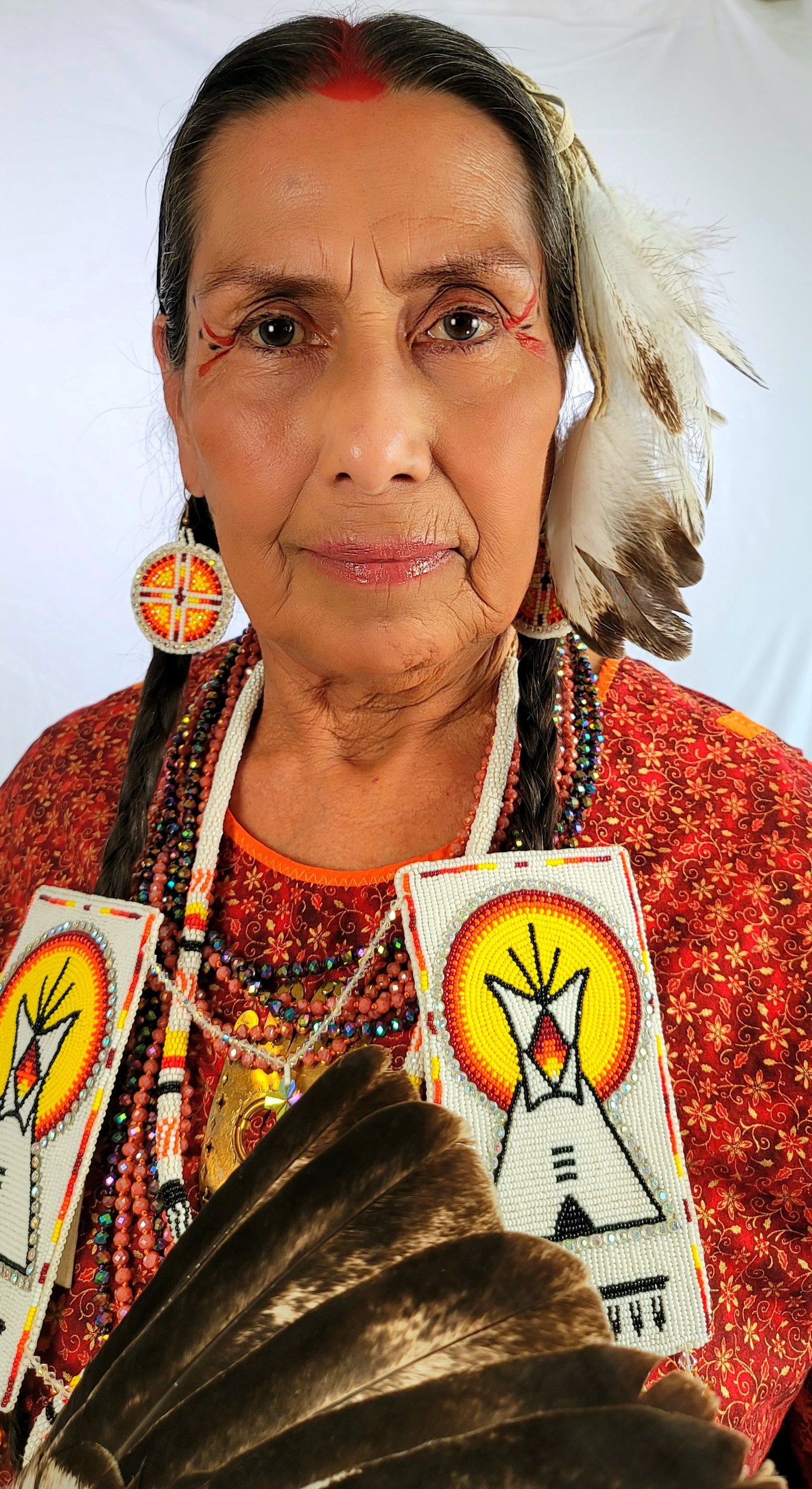 Casey Camp Horinek is an elder and the Environmental Ambassador for the Southern Ponca Tribe of what is now called Oklahoma. She is the Drumkeeper of Ponca Pa’thata Women’s Society. In addition to being the founding chairwoman of Movement Rights’ Board, she also directs our Ponca Rights of Nature campaign. While serving on the Ponca Business Committee, Casey led her community to become the first tribe to recognize the Rights of Nature in tribal law in the US. Like her brother, the late Carter Camp, who was a leader in the American Indian Movement, Casey has been an outspoken protector and defender of her people and Mother Earth and a global leader in the Rights of Nature movement. She serves as the chair of the Indigenous Council for the Global Alliance for the Rights of Nature. As a result of fracking, pipelines and the Phillips 66 Refinery, the Ponca people community live in one of the worst fossil fuel impacted areas in the United States. She calls it “environmental genocide.” Casey is also a wife, mother, grandmother, and a working film and TV actress addition to speaking on concerns of Indigenous communities globally. 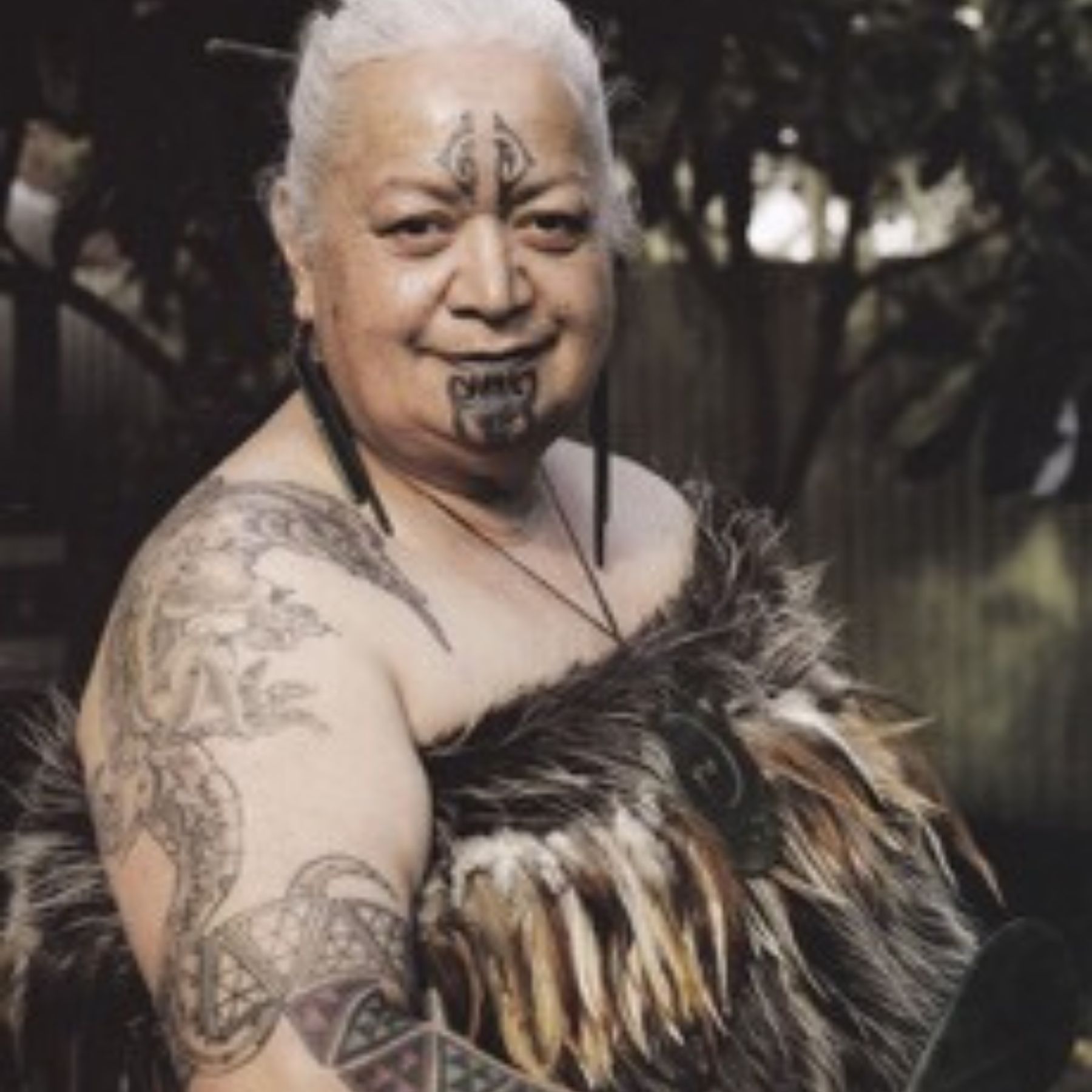 Hinewirangi Kohu-Morgan is a Maori artist, poet, and activist, who lives and works in Aotearoa (New Zealand). She is the Executive Director for the non-profit Nga Mata Whanau Trust. She is a Board Member of the International Indian Treaty Council and is a Representative for the Nuclear Free and Independent Pacific movement. Hinewirangi is a founding director of the Maori Women’s Centre, which runs programs that help end domestic violence and rebuild community while promoting radical changes in the dominant political and economic system. She teaches in her homeland of New Zealand and abroad, conducting workshops on all aspects of the Maori philosophies of mental, physical, and spiritual well-being. She is also the lead coordinator for Movement Rights delegations to Aotearoa. 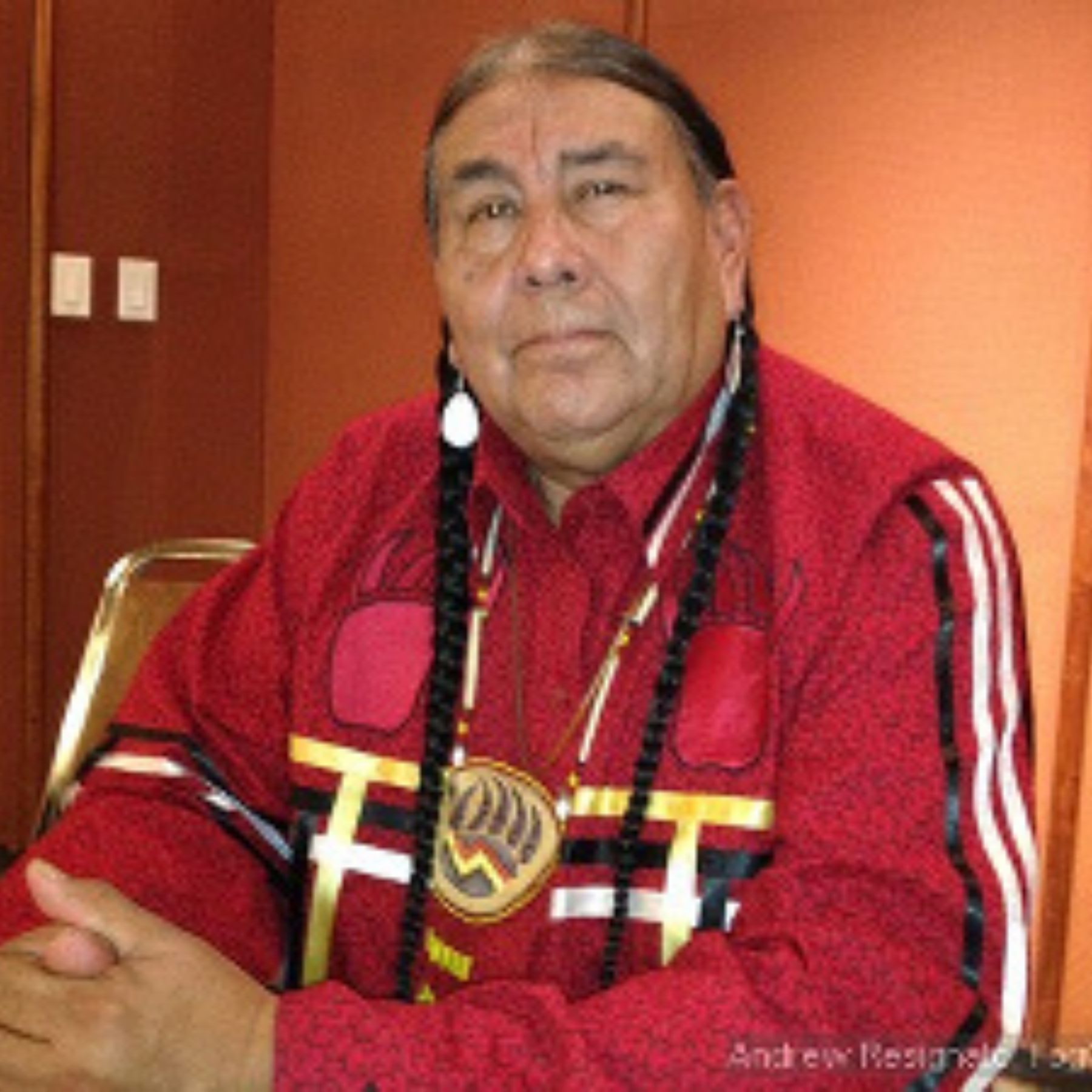 Tom B.K. Goldtooth, Executive Director of the Bemidji, Minnesota-headquartered Indigenous Environmental Network, a social change activist within the Native American community for over 30 years, has become an internationally renowned environmental and economic justice leader, working with many organizations around the world. Tom co-produced the award-winning documentary, Drumbeat For Mother Earth, which addresses the affects of bio-accumulative chemicals on indigenous people. 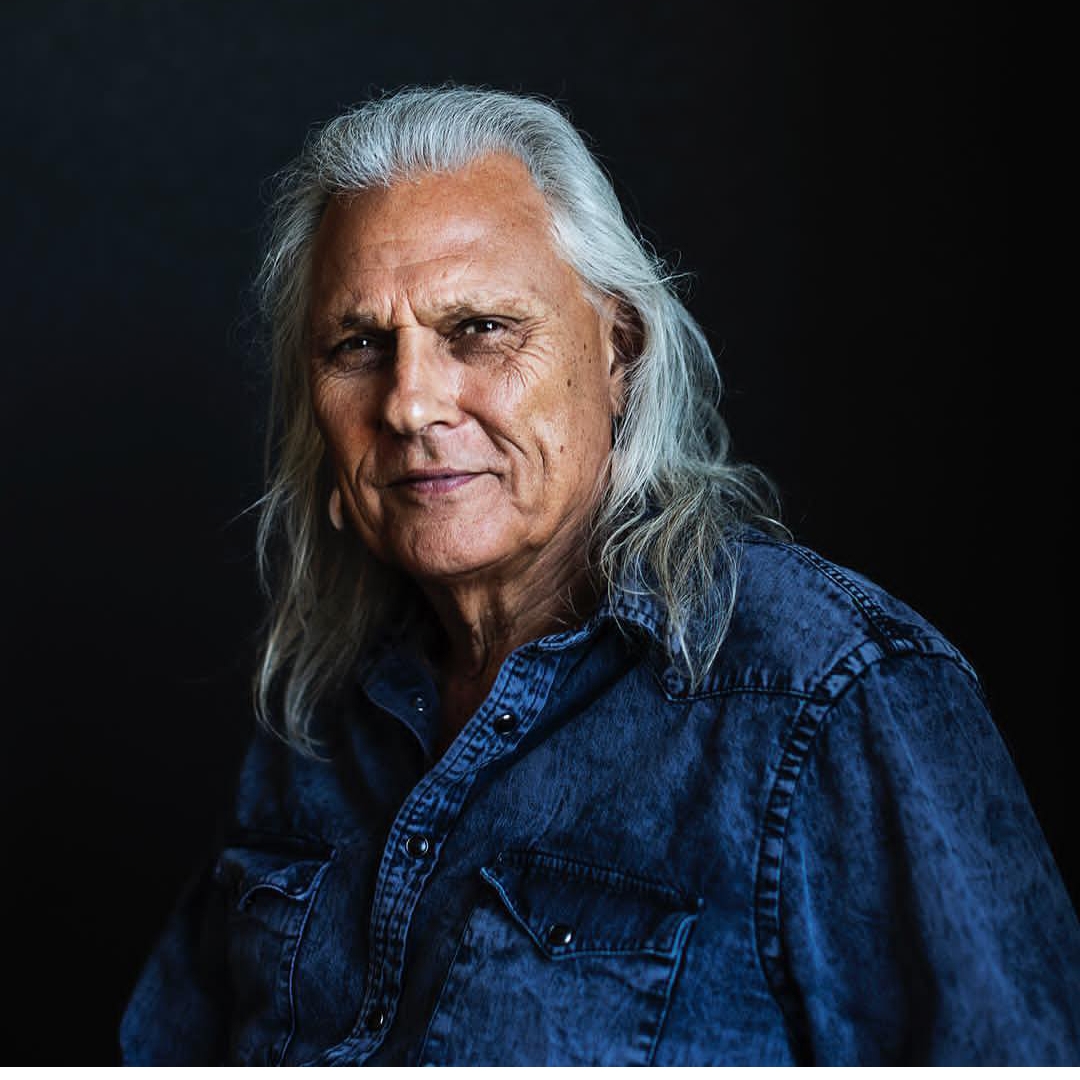 Michael Horse is an actor, jeweler, ledger painter and activist. His traditional art depicts the spiritual connection of Native American culture to Mother Earth.  His activism centers around these same themes, promoting the rights of Indigenous Peoples and Nature, and the well-being of communities, particularly frontline communities facing fossil fuel extraction. 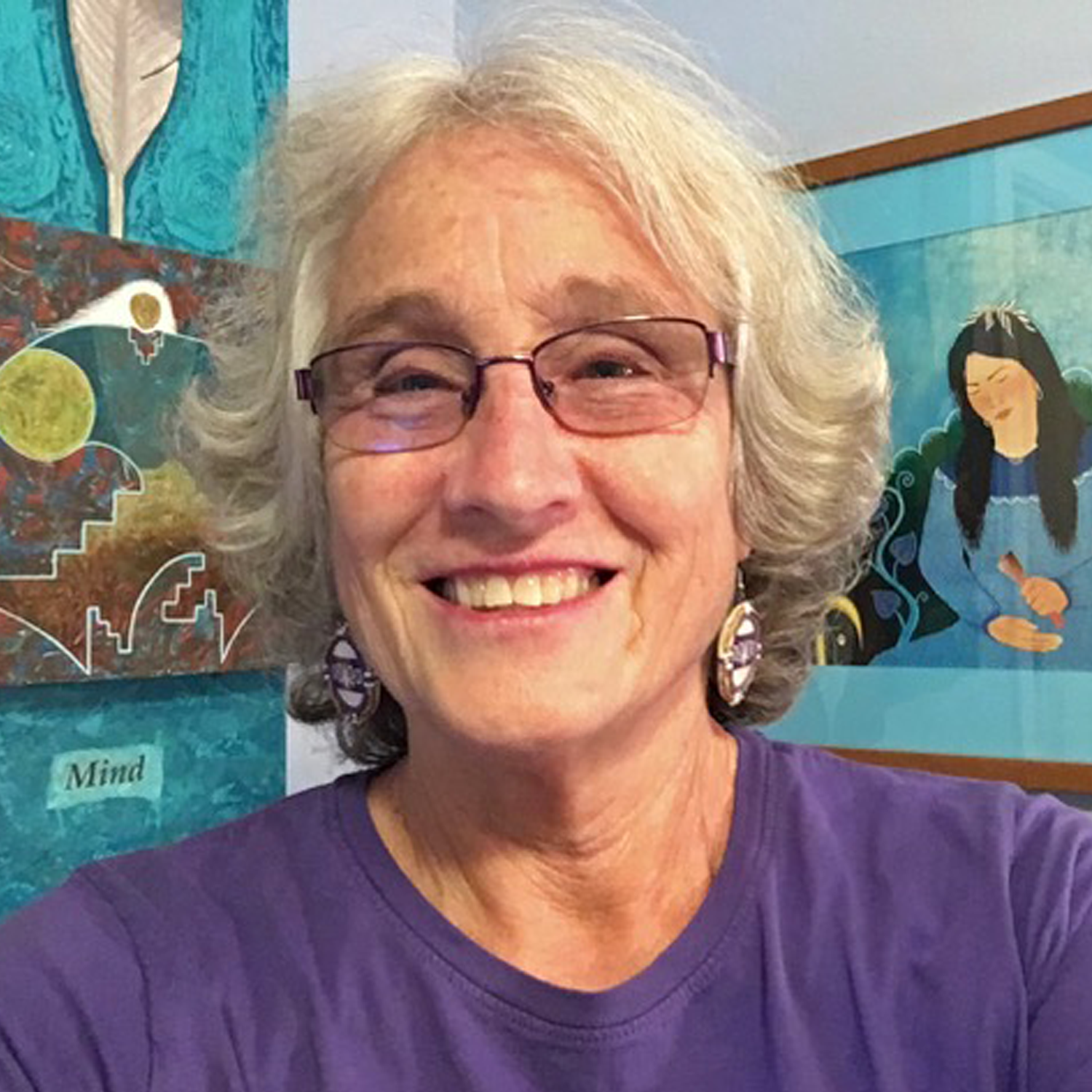 Alison Ehara-Brown (Mohawk, Seneca, Scottish and Palatine German) is a co-founder of Idle No More SF Bay (an Indigenous women led climate justice organization) and now serves as a grandmother advisor to INM SF Bay.  She is a signatory on the Indigenous Women of the Americas Defending Mother Earth Treaty, and has participated in non-violent direct actions on every solstice and equinox since the Treaty came to life in 2015.  She was a key organizer of the Bay Area Refinery Corridor Healing Walks from 2014 to 2017, where indigenous women led Native people and our allies from many organizations on healing walks from between the five refinery impacted towns along the San Francisco Bay.  She has been involved in many non-violent direct actions over many years, and first understood the importance of civil disobedience at the age of four and a half, when her father was arrested as part of the Freedom Rides.  Her years of growing up with activist parents meant that non-violence and direct actions were a part of her life always.  She began doing civil disobedience support when she was thirteen years old.  As a grandmother now, helping to inspire and train other grandmothers to hold the streets, risk arrest, and support younger people is one of her passions. As a grandmother, she continues to devote her energy to doing her best to ensure a livable world for the generations to come.