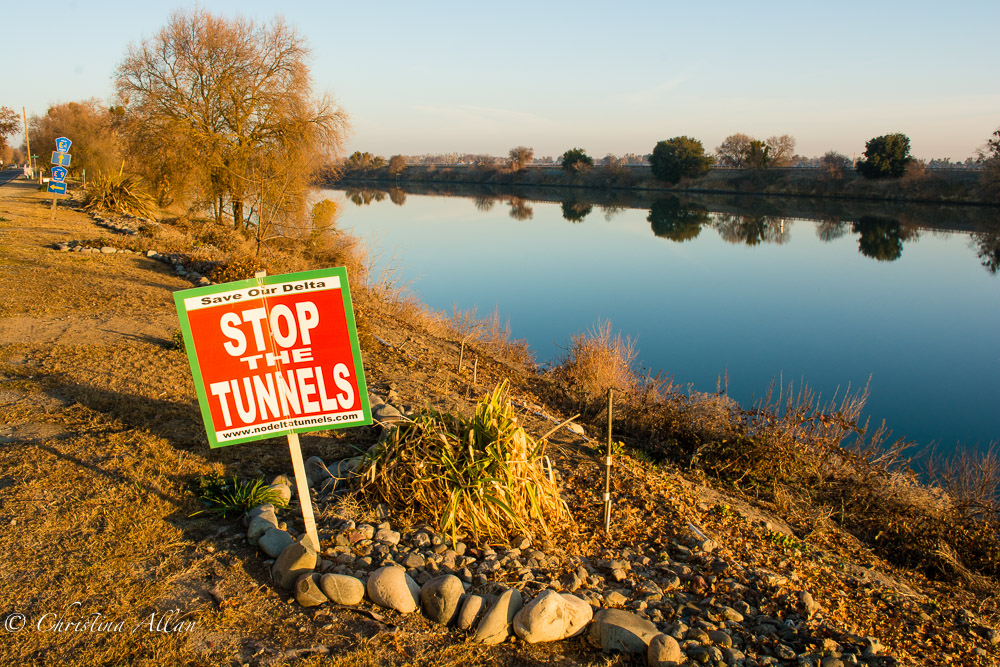 Antioch, CA – “What would the San Francisco Bay-Delta ecosystem say?” is the question a panel of judges will consider when examining a case brought before them in the first-ever Bay Area Rights of Nature Tribunal based on an international rights of nature tribunal held in Paris during the climate talks last December. It’s a question gaining ground as dozens of U.S. and international communities and a handful of countries have begun recognizing rights and legal standing for ecosystems as a new framework for environmental protection. The tribunal will be held on April 30 at the Nick Rodriguez Community Center in Antioch, CA 9:30 AM-2 PM. 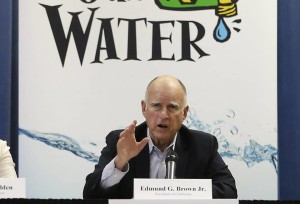 The case being brought before the tribunal address nature’s, community, and human rights violations presented by Governor Brown’s water policies, and particularly his proposed Twin Tunnel plan, which would significantly reduce flows needed for Delta waterways and fish. The tribunal is being put on by the Bay Area Rights of Nature Alliance (BARONA) —a network of organizations seeking to explore how recognizing legal standing for ecosystems can put new governance tools in the hands of communities. 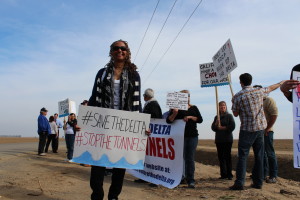 In addition to detailing rights violations, Tribunal witnesses and experts will also offer solutions to water flow and economic development challenges that protect, not injure, human and nature’s rights. “We are pleased to work with BARONA to make the case for the San Francisco Bay-Delta,” says Barbara Barrigan-Parrilla, executive director for Restore the Delta, a group that has been working to fight the governor’s plan and support sound water alternatives.“The Delta is an imperiled national treasure — a home for wildlife, fisheries, and human culture. After 30 years of over-pumping, the Delta Tunnels proposal would complete the destruction of the largest estuary on the west coast of the Americas. Those who view the Delta as simply another water source to be drained are in for a fight. The people and wildlife of the Delta will not be erased.”

“The proposed project not only violate nature’s rights and human rights, but also illustrates that our laws legalize such harms,” adds Linda Sheehan of the Earth Law Center. “This Tribunal is about confronting a system of laws that places people and nature in harm’s way, and demonstrating a new way forward.”

Judges for the tribunal include: renowned eco-philosopher Joanna Macy, governmental liaison for the Winnemem Wintu tribe Gary Mulcahy, Movement Rights director, Shannon Biggs and others to be  confirmed.

Rights of nature is a global movement that has been named one of the Top Ten Grassroots Movements Taking on the World by Shift Magazine. International Tribunals in Paris, Lima and Quito have recognized nature’s rights, as has the Pope and other leading figures. “Rather than treating nature as property under the law, rights of nature acknowledges that the ecosystem—in this case the Delta itself—is a rights-bearing entity,” concluded Shannon Biggs, Director of Movement Rights, a group that assists California communities pass laws that place the rights of communities and ecosystems above corporate interests. “Mendocino County and Santa Monica have already recognized these rights in order to ban fracking and develop sustainability initiatives.”

This event is free and open to the public, but will require an RSVP. Donations encouraged. Please mark your calendars and join the growing movement for nature’s rights.

Movement Rights promotes community, indigenous, and nature’s rights. Movement Rights is a fiscally sponsored project of the Oakland Institute. We are supported by individual donations and small foundation grants.  Please consider supporting our work and joining our list serve to keep up to date on the movement for rights-based change.   Thank you!