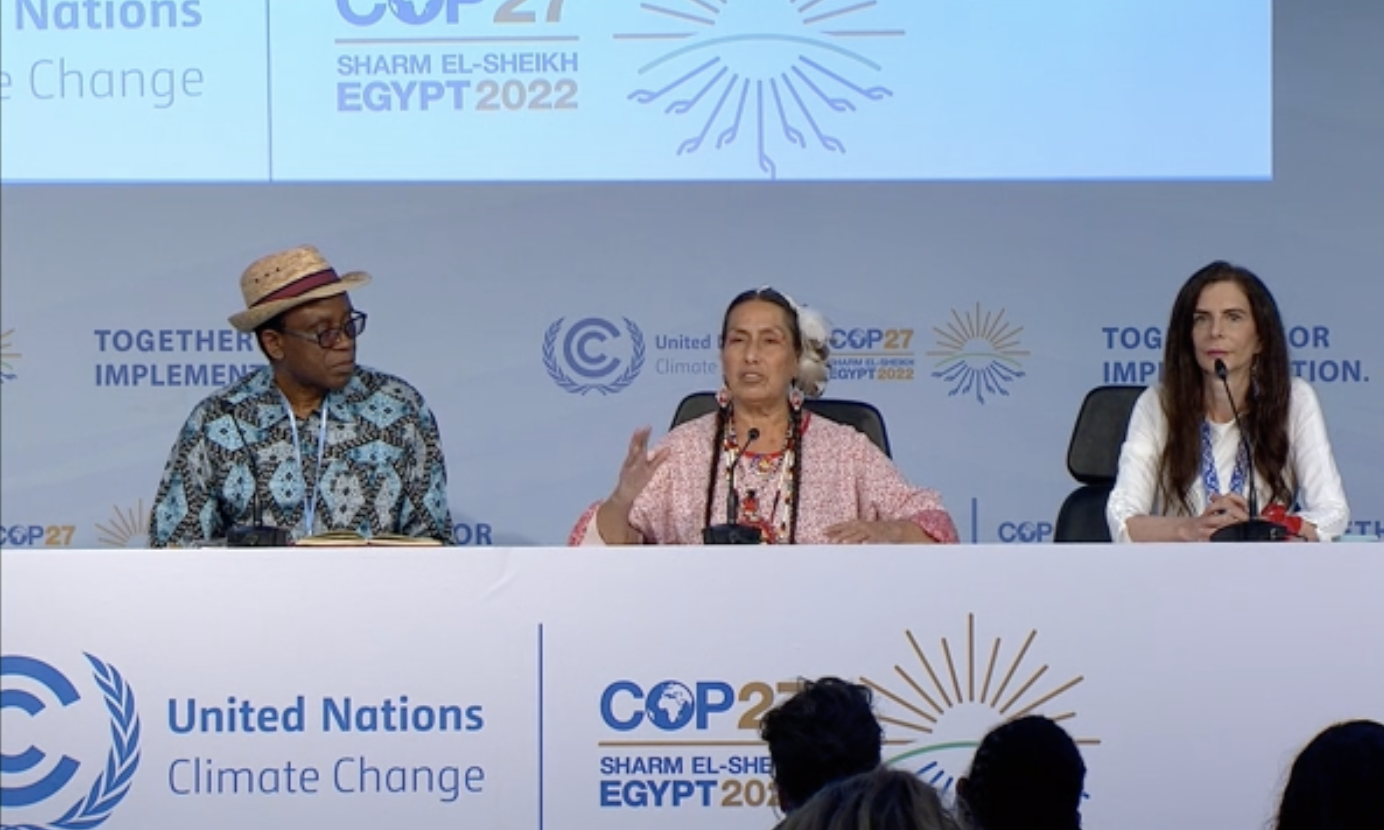 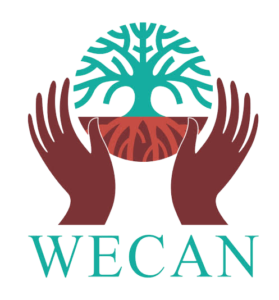 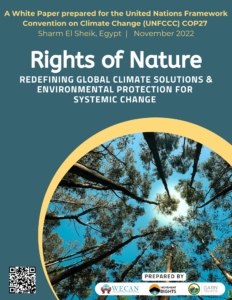 (Sharm El Sheik, Egypt) –  As UN Chief António Guterres dramatically warned leaders on Day One of the COP 27 climate negotiations, the world is on the “highway to climate hell.”  And while the consequences of the already crumbling talks in Egypt could not be more dire, Rights of Nature advocates held a press conference today at the UN Climate Summit to share a new white paper, “Rights of Nature: Redefining Global Climate Solutions & Environmental Protection for Systemic Change.” The report points out the fundamental problem may lie within the framework of the UNFCCC process itself. Instead, they point to the progress being made by the fast growing global movement for the Rights of Nature, now law in over 20 countries worldwide.

The white paper points to the predictable failure of the International Community to significantly address climate change,   “UNFCCC efforts have failed to stop the acceleration of climate chaos and mass extinction primarily because they are not rooted in the economics of the biosphere—the actual carrying capacity of Earth. This flawed thinking is embedded in the DNA of trade deals, environmental policies and treaties around the world—including the COP 21 Paris Agreement.” 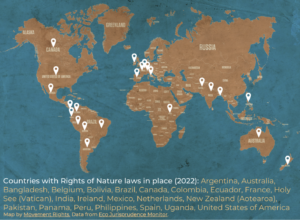 Meanwhile recognizing legal Rights of Nature, with its roots in Indigenous traditional knowledge, has become a fast moving global phenomenon, gaining strength in new countries every few weeks. As of November 2022, more than 20 countries have recognized legal rights for ecosystems to thrive, and regenerate their natural capacities, while holding polluters responsible for the damage they cause. The white paper illustrates that even the weak agreements forged during UN climate negotiations are not legally binding, while Rights of Nature offers legally enforceable protections for ecosystem protection that can curb fossil fuel production and other climate change accelerators while empowering just economy transition strategies.

In just over a decade, Rights of Nature (or Rights of Mother Earth and other terminology) has quietly been flourishing. It defines legal, enforceable rights for ecosystems to exist, flourish, and regenerate their natural capacities. Recognizing these rights places obligations on humans to live within, rather than as owners of, the natural world, and to protect and replenish the ecosystems upon which our mutual well-being depends. When implemented, these laws have been used to stop fossil fuel extraction, mining, dams, and other harmful development projects that will ensure we cannot meet targets to stop the worst impacts of catastrophic climate change and mass extinction. To showcase the power and potential of the Rights of Nature, the white paper outlines what has been accomplished in just the last two years as more and more nations consider a rights-based approach to environmental protection. 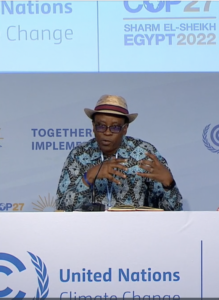 Nnimmo Bassey, Global Alliance for the Rights of Nature: 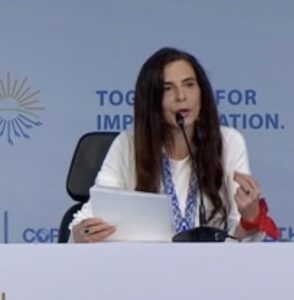