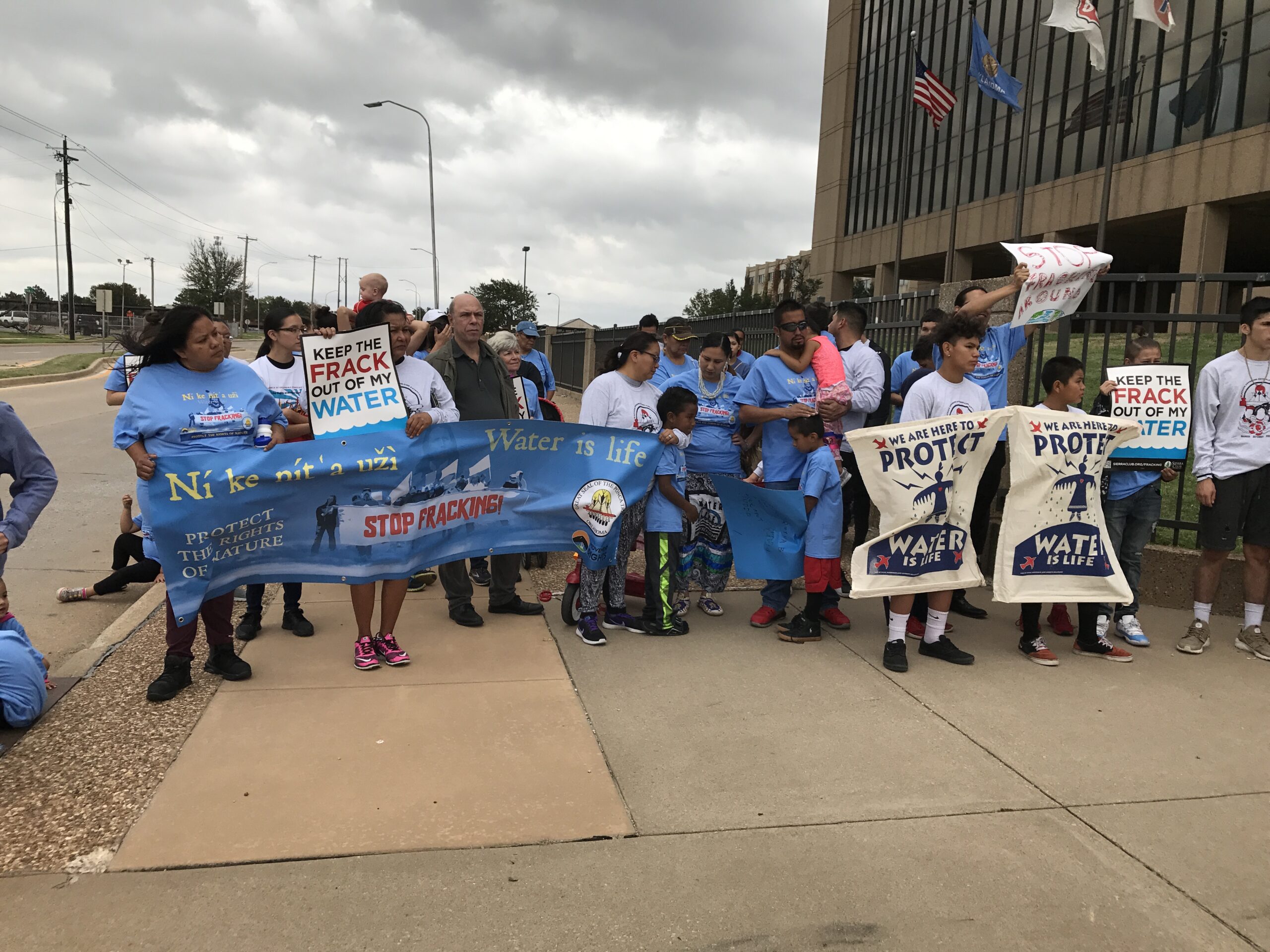 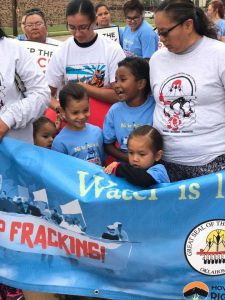 San Francisco, CA – After suffering for years with poisoned water and serious health issues due to fracking and injection wells on and near their reservation the governing body of the Ponca Nation of Oklahoma voted to pass a statute recognizing the rights of nature on Friday, October 20, 2017.  When enacted, the Ponca will be the first tribal nation to recognize the rights of nature into statutory law.

“On Friday, October20th 2017, the Ponca Tribe of Oklahoma took the historic step of agreeing to add a statute to enact the Rights of Nature.  We are proud to be moving into the future by honoring our original instructions to respect all life on our Mother Earth,” said Casey Camp-Horinek, a member of the Ponca Tribal Business Council.  “We would like to thank everyone who has brought information about the Rights of Nature and those who continue to share ways to bring back respect for the natural laws that have sustained all life for millenniums.  A special thanks to Movement Rights founders, Shannon Biggs and Pennie Opal Plant for all the support provided over the last few years.”

Movement Rights, has been working with members of the Ponca Nation to assist the tribe with fracking issues utilizing the recognition of the rights of nature as a model to protect the land and health of tribal members. “Dozens of communities in the United States and several countries, including New Zealand, India, Ecuador and Bolivia, have passed laws that stop treating nature as property to be destroyed.  The rights of nature legal framework recognizes legal rights of ecosystems to exist and regenerate their vital life cycles,” said Shannon Biggs, the Executive Director of Movement Rights.  “These communities and countries are using this new legal framework to protect people and natural communities from harmful activities including fracking. They are shifting human law to align with natural law.” 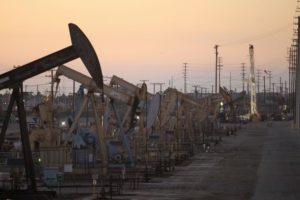 Ponca, Oklahoma is the epicenter of earthquakes caused by fracking and injection wells.  Tribal members have experienced diseases that have decimated their population since the fracking industry began in their area.  Every single water well on the reservation is too toxic to drink, bathe in or allow pets and livestock to drink.  There have been 448 earthquakes in and around the Ponca reservation this year, in a state that was essentially earthquake free before the fracking industry moved in to the area.  The Ponca Nation is expected to enact the Rights of Nature Statute into law by the end of 2017. 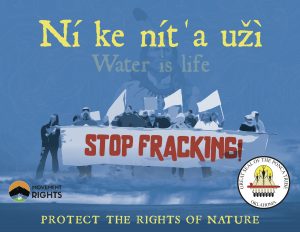 “We all know that water is life. The years of fish kills related to the fracking and injection wells amount to environmental genocide,” said Casey Camp-Horinek. “It is going to take all of us humans because we’re speaking for those without voices, for the deer, the cattle, those that fly.  In our tribe we have a funeral a week now. We’re being fracked to death and It’s time to take a stand for our people and defend the earth. 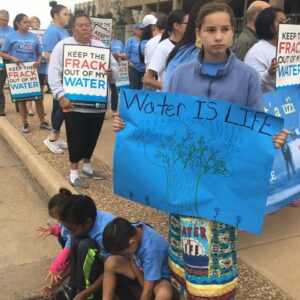 The Ponca Nation and Movement Rights also conducted two events which took place on Saturday, October 22nd called “Ponca Environmental Community Action Day”.  The day included a prayer walk to the Phillips 66 refinery in the City of Ponca as well as a community meeting.   “I feel like we are gaining strength, we had more tribal nations represented this time as well as non-natives,” said Ponca Tribal member, Suzaatah Williams. “We had elders and even a newborn on this walk and every age group in between. Even if only one of these people share the information they learned we have made a difference.  Knowledge is power and we are only getting stronger!”

Speakers for the community events included Casey Camp-Horinek, Mekasi Horinek, Shannon Biggs, Bryan Parras of the Sierra Club and TEJAS in Houston, Texas, and Robby Diesu, coordinator for the national Stop the Frack Attack Network based in Washington, DC.

“Most importantly, thanks to our Creator, Wakonda,” said Casey Camp-Horinek.  “We believe that the prayers and guidance provided are leading us to further protect our Mother Earth, who sustains us; and make a way for the generations to come.” 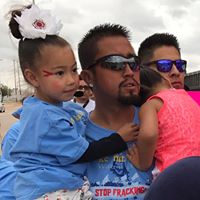 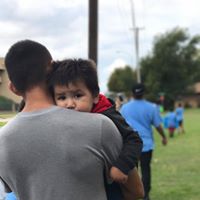 Additional photos and video available upon request and through Movement Rights’ Facebook page. Movement Rights is a non profit working to advance the rights of Indigenous Peoples, Communities and Ecosystems.

Rights of Nature: Shifting Paradigms and Grounding In the Law