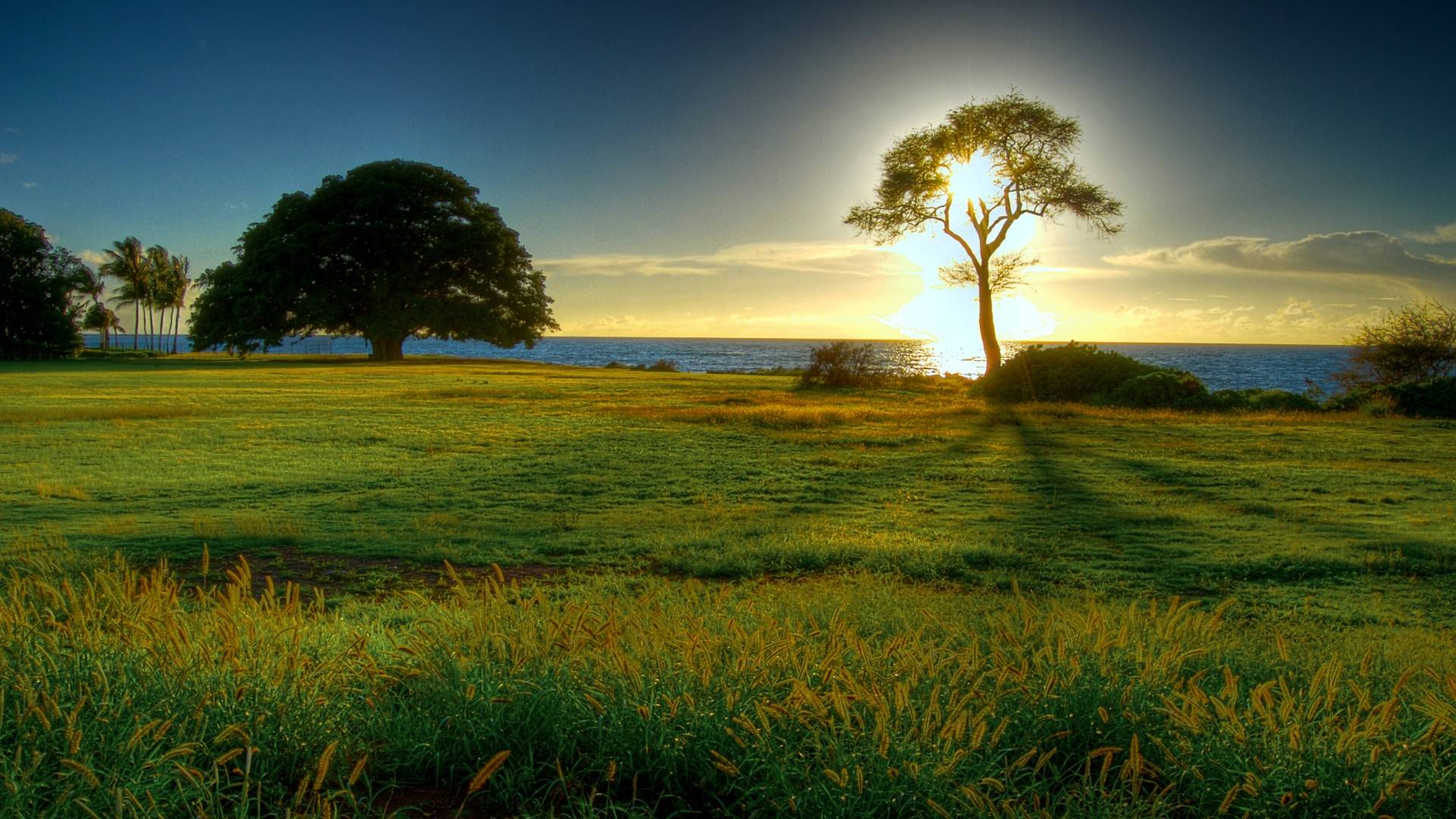 WASHINGTON – For some, human rights are not enough – it’s nature’s turn, now.

In a growing global movement, environmentalists are trying a new legal route to protect the planet – vesting rivers, reefs and threatened habitats with “rights of nature” that override the long-held human right to harm.

Supporters say they are starting to notch victories and see momentum growing, particularly as the rising effects of climate change spur an openness to untried strategies.

Take Toledo, a lake city in the U.S. Midwest whose citizens have worried about the quality of their water since toxic algae seeped from Lake Erie into the city’s system five years ago.

Stymied residents – fed up with a lack of action – took matters into their own hands this year and voted to give their local water source, the massive Lake Erie, rights to stay clean.

“It’s about saying Lake Erie has a legal right to exist, and that’s a right that we get to defend,” said resident Markie Miller.

Miller said the 2014 algae outbreak in the world’s 11th-biggest lake left half a million people with no safe water over three stifling summer days.

And it turned out that similar outbreaks had gone unchecked for years, a product of agricultural runoff, she said.

“That bothered me — we’ve been watching and tracking this problem but not doing anything,” Miller told the Thomson Reuters Foundation by phone. “We should be considering the whole health of the ecosystem, not just the burden on people.”

Officials did little, she said, but organisers had heard about an idea that eventually went before voters: recognising Lake Erie as a legal entity, on whose behalf citizens could sue.

“We’re working in a system that isn’t designed to allow us to win — it’s designed to regulate and allow harm,” she said. “So the idea behind all of this was that we wanted to change the system.”

Ultimately, the Lake Erie Bill of Rights, which 61% of voters approved in February, would amend the Toledo city charter to state that Lake Erie had the right to “exist, flourish, and naturally evolve” and to do so free of violation.

The effort received no support from the city, Miller said, and has been tied up in legal wrangling ever since.

Lawyers for local farmer Mark Drewes called it “an unconstitutional and unlawful assault on the fundamental rights of family farms” that gave the people of Toledo authority over nearly 5 million Ohio residents.

A spokesman for the Toledo mayor’s office declined to comment, citing the ongoing litigation.

Other Ohio communities have since tried similar moves, but on July 17, state legislators outlawed all such action, saying: “Nature or any ecosystem does not have standing to participate in or bring an action in any court of common pleas.”

In Western law, the idea that nature has rights dates to the 1970s, when legal scholar Christopher Stone published a touchstone article that was cited in a Supreme Court case.

It lay largely dormant until this past decade when the notion regained currency, in the United States and beyond.

“It’s certainly having an effect internationally,” said Jay Pendergrass, a vice president at the Environmental Law Institute, a Washington think tank. “It’s accelerated in terms of the countries and places that are saying this is an important legal principle that they’re going to act on.”

Bolivia and Ecuador have model “rights of nature” laws — the issue is even in the latter’s constitution.

India has recognised rights on the Ganges and Yamuna rivers, while New Zealand has a similar agreement on the Whanganui river. In July, Bangladesh recognised all rivers in the country as having legal rights.

Advocates want to use rights law to address some of the world’s worst cases of environmental destruction — be it the decaying Great Barrier Reef or the melting Himalayan glaciers.

Seven countries have “rights of nature” laws, said Shannon Biggs, co-founder of the Global Alliance for Rights of Nature, which runs ‘tribunals’ where judges hear cases on fracking, indigenous land rights and more.

“Is that ecosystem regenerating itself? Is it thriving? Those are the benchmarks,” she said of the tribunal’s decisions.

It also upends long-held ideas about the rights that come with a land title. As Biggs said: “Property ownership isn’t a permission slip to destroy the ecosystem.”

While the tribunals’ decisions are not binding, Biggs points to a recent case that she said had helped halt construction of a proposed highway through the Bolivian rainforest.

Everything We Do Is About WE At This Point